ACQUIRED BY THE NATIONAL GALLERY OF DENMARK IN 2020

As individuals, as women, as Westerners, we put on jeans - a contemporary corset. For several decades the female body has been portrayed as emancipated in favor of advertising jeans. But has she been equally constrained by this material fashion? Worker’s Choice explores how the feminine body has been choreographed and shaped by jeans over time and how female appearance is portrayed through historical and contemporary advertising campaigns connected to denim and the fashion industries. Worker’s Choice is developed from an archive of images and text on the advertisement of jeans from the early 1880s until today. The evolution and neutralization of gendered body posture are studied through this archive, which includes everything from early workwear advertisements for male mine workers, a ‘calvinized’, hyper-sexualized 15-year-old Brooke Shields as the face of 1980 Calvin Klein commercials, and today’s marketing strategies advocating ‘gender neutrality and ‘female empowerment by Levi’s and Diesel. Worker’s Choice is a study and celebration of struggles within the historical and contemporary representation of the capitalized female form. 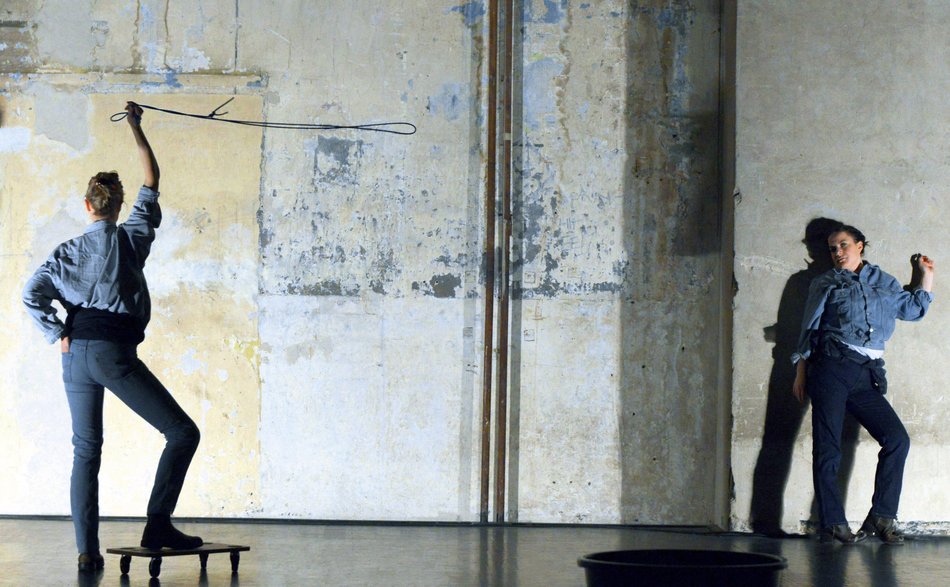 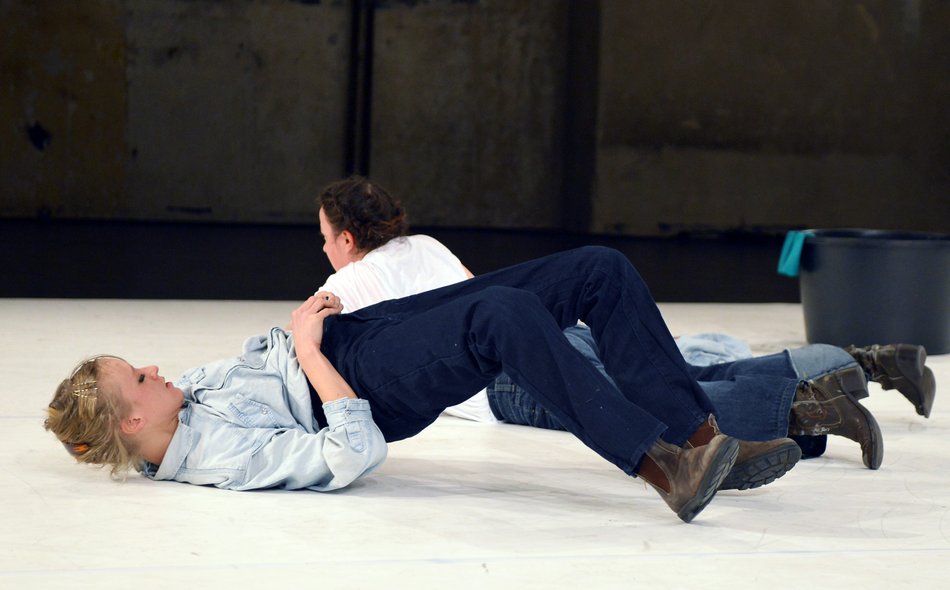 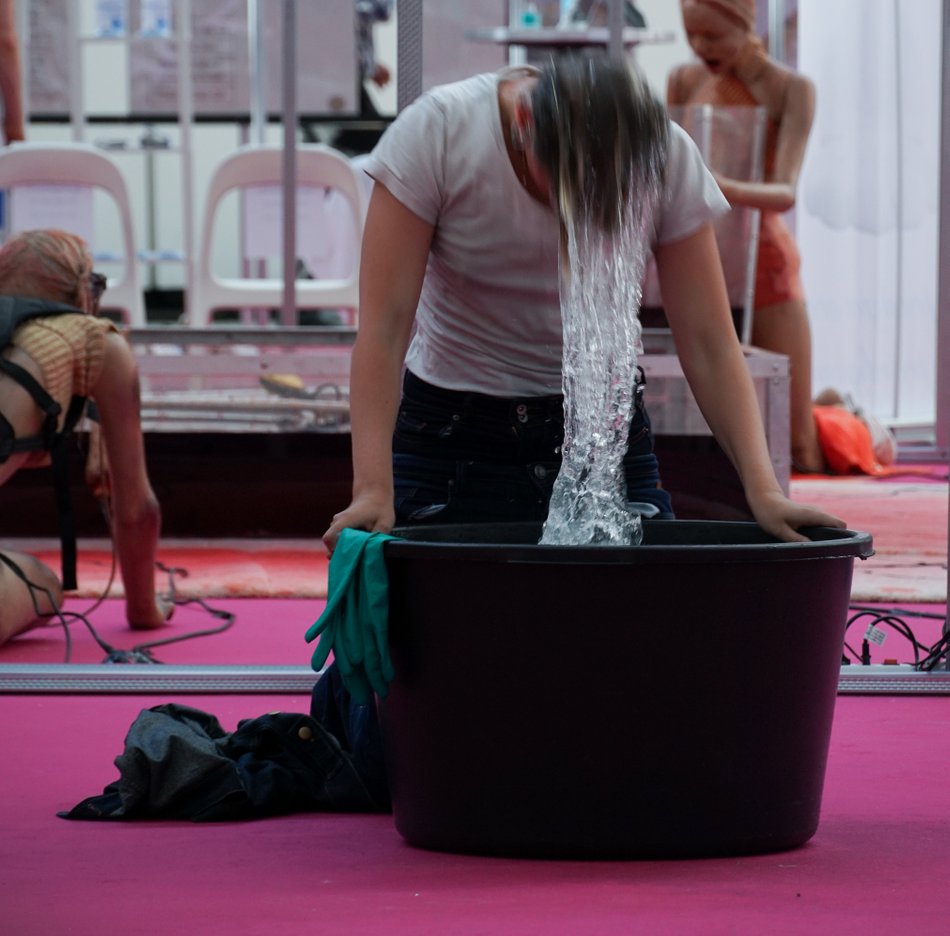 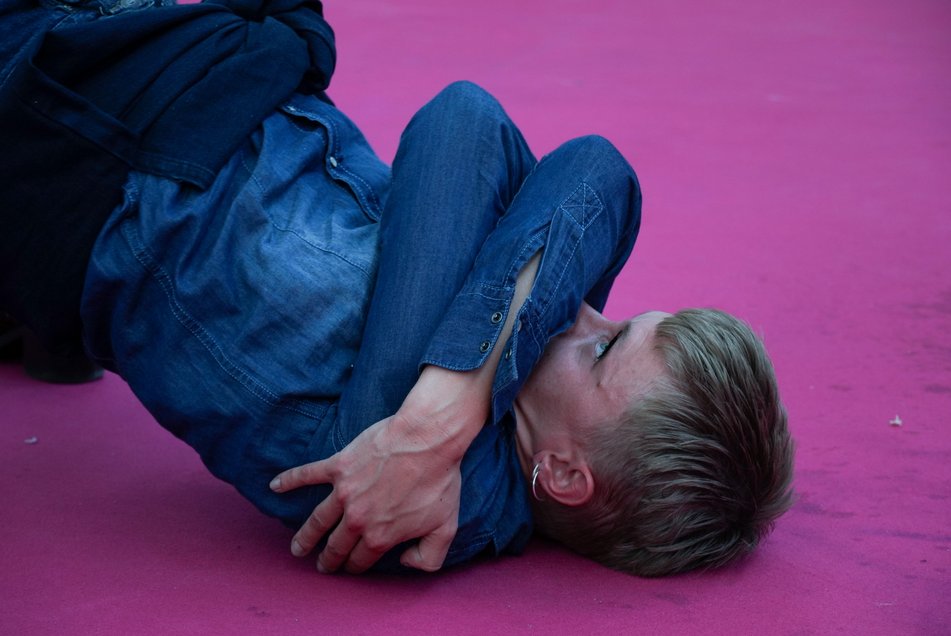 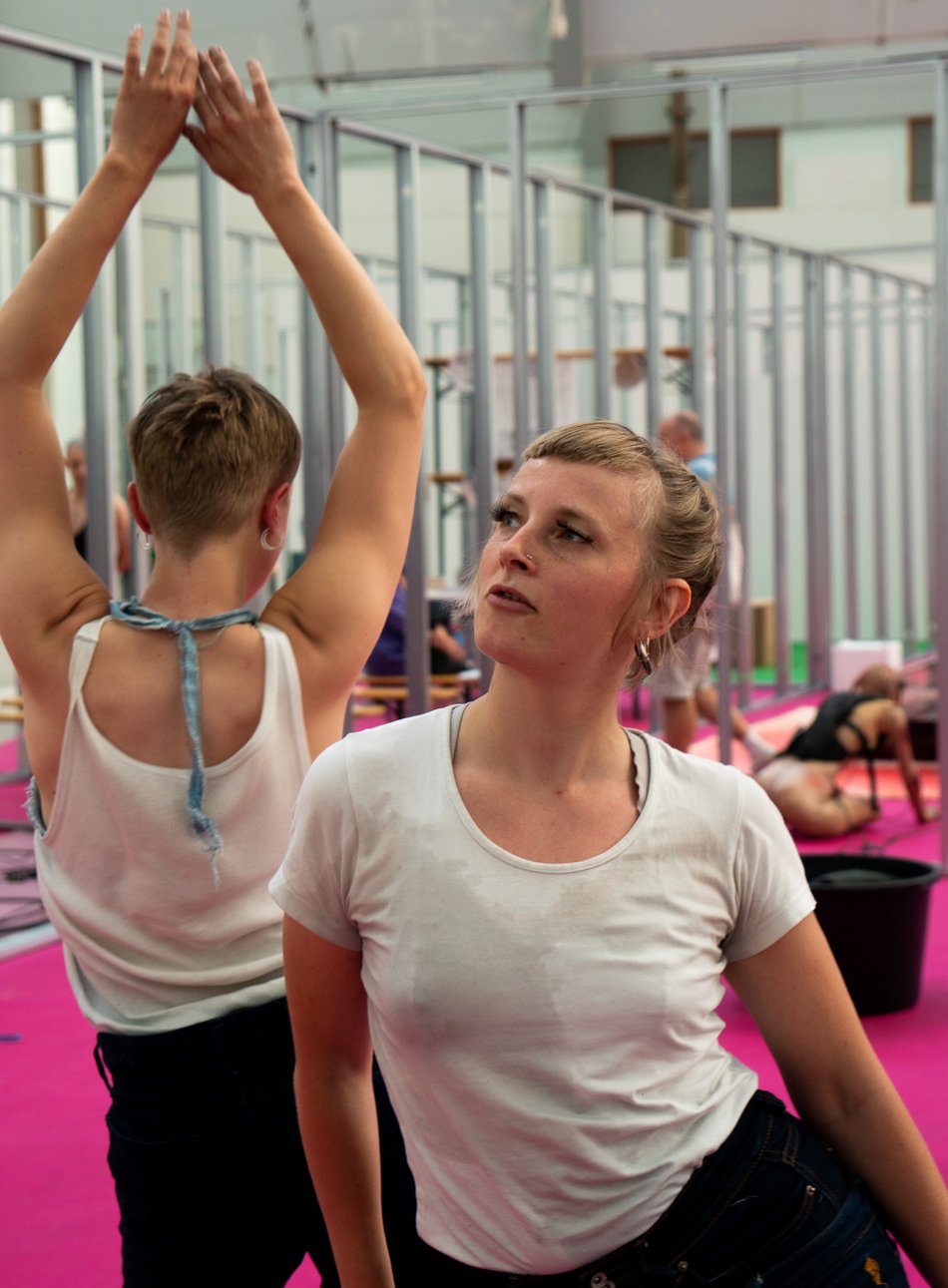 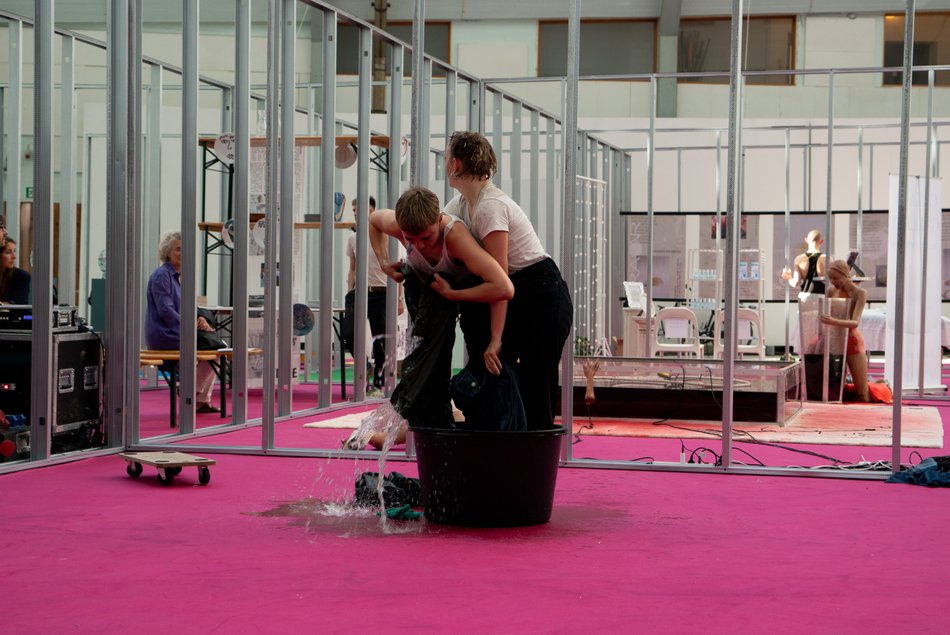 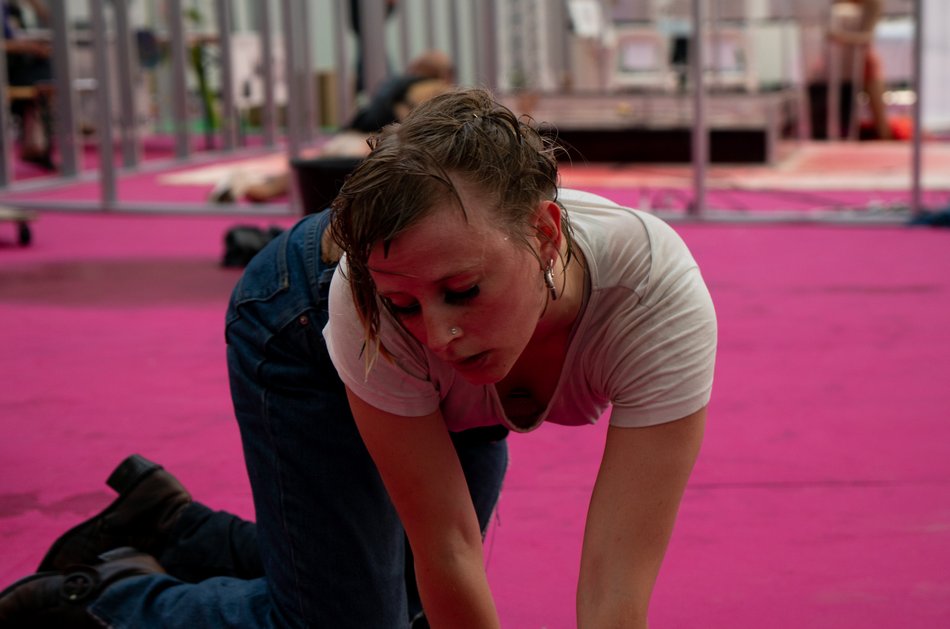