Six performers act out scripted phone calls like an infiltrating mass with a hidden agenda. Phrases repeated, statements unanswered, conversations recurring for hours. Only subtle changes in the performers appearance reveal their constructed nature - some dressed in monochrome white outfits like a cult, some carry prefabricated white bread and cultivated flowers, some move in a slightly down-tempo pace while others function as furtive visitors only disclosing themselves by incessantly being on the phone, repeating conversations over and over. 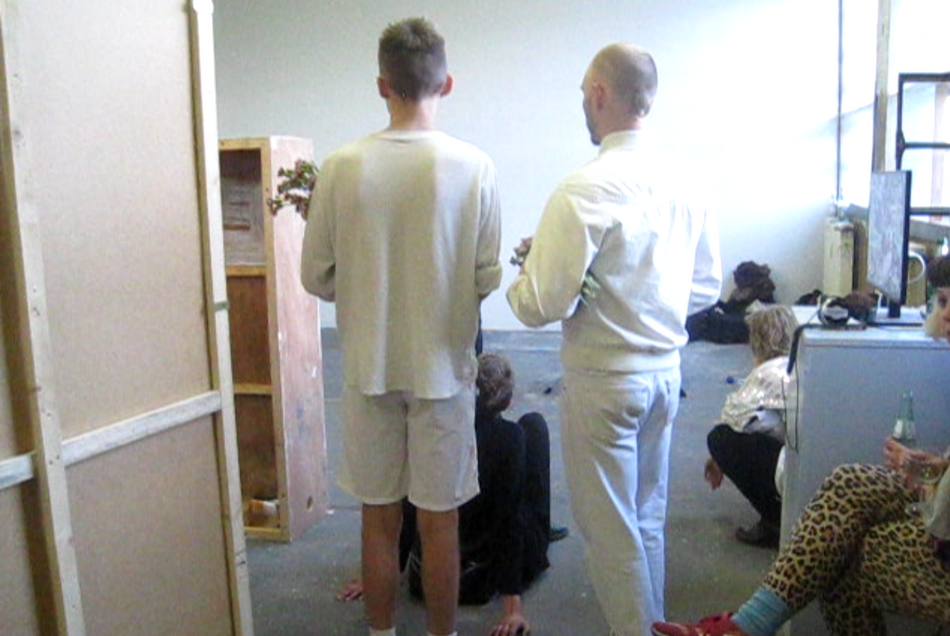 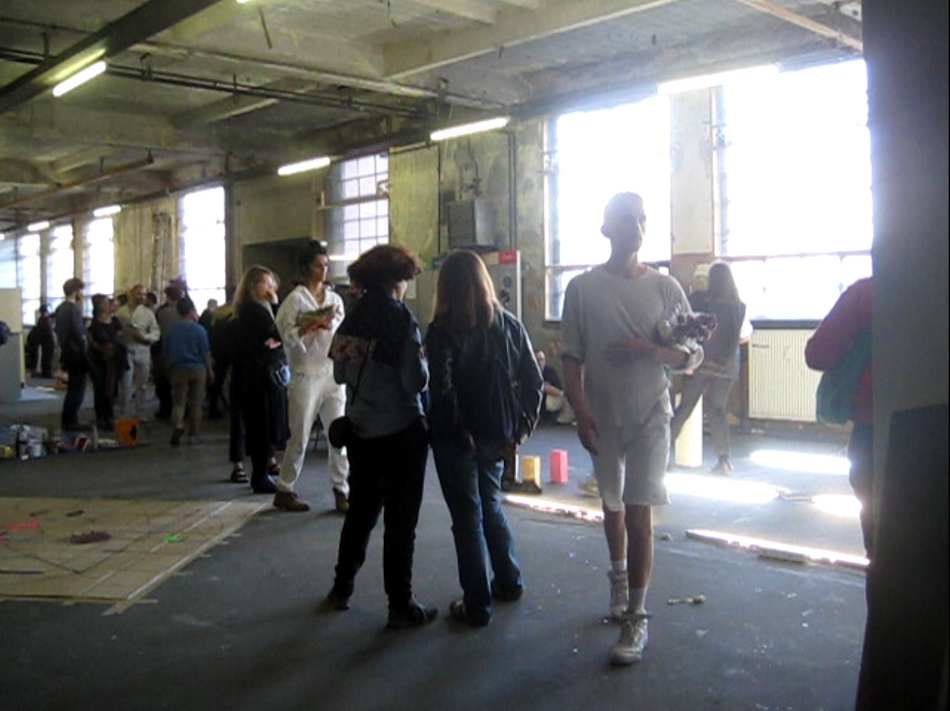 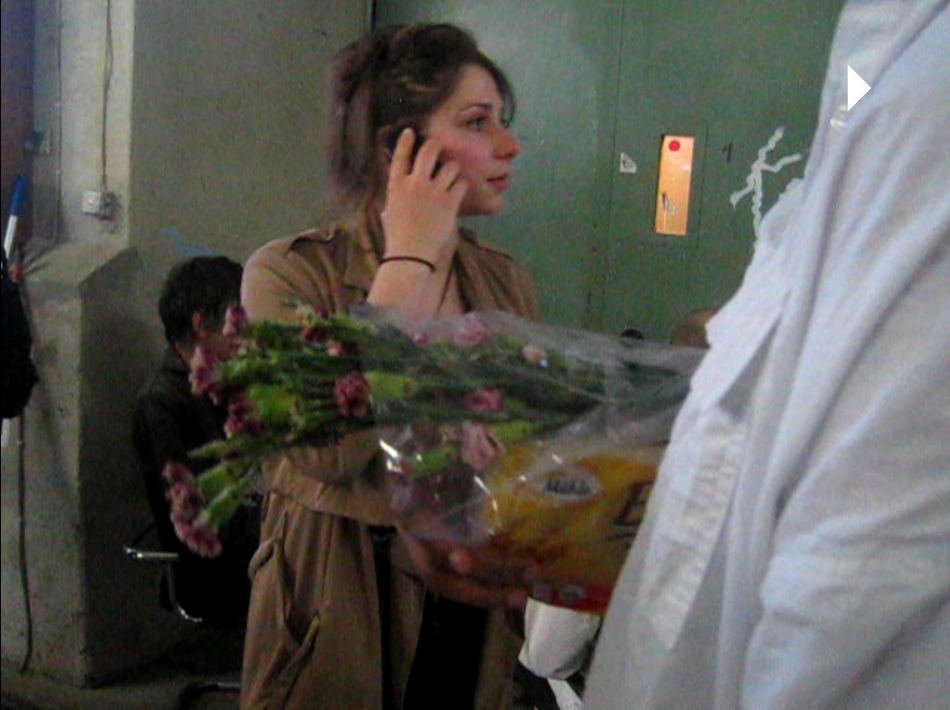 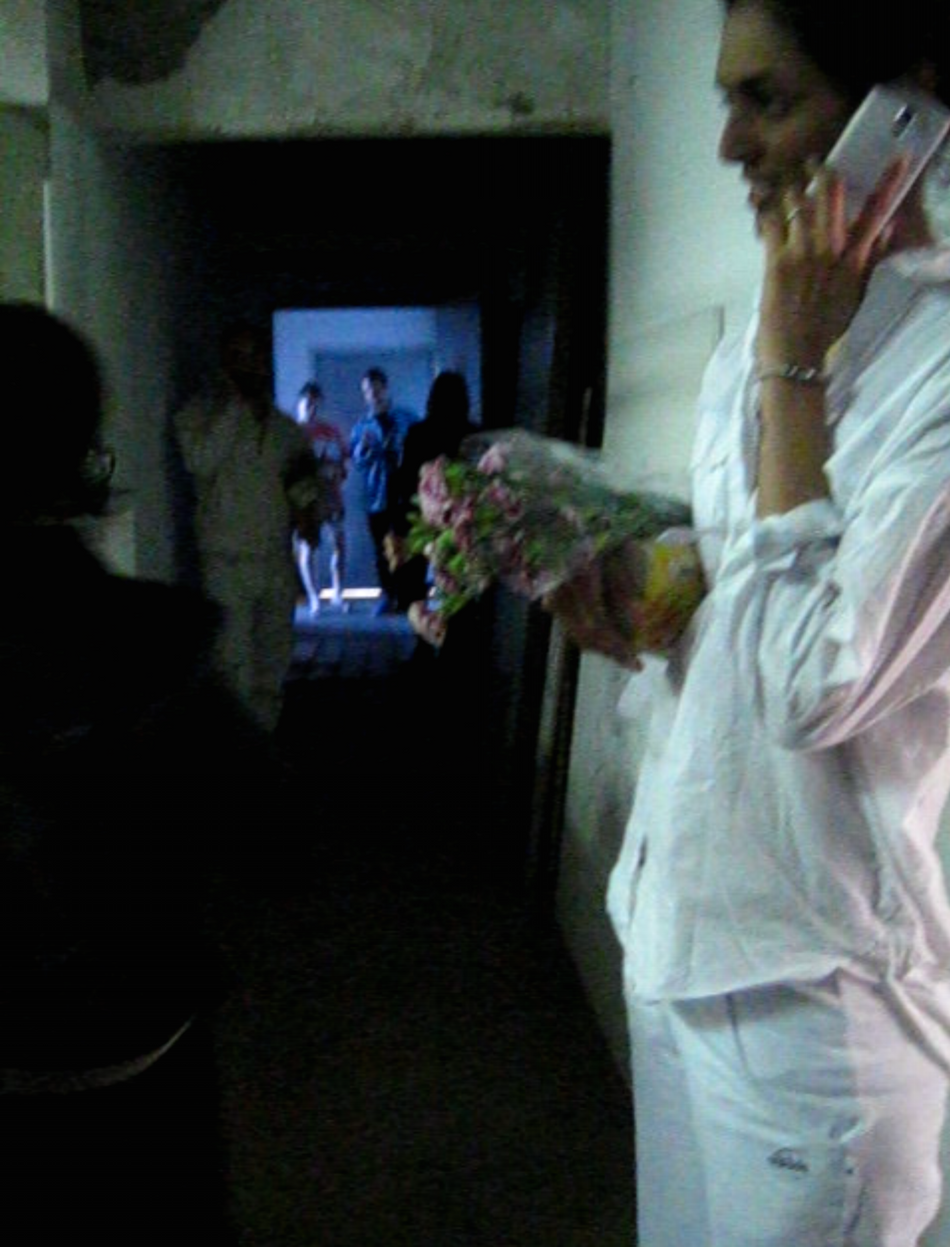 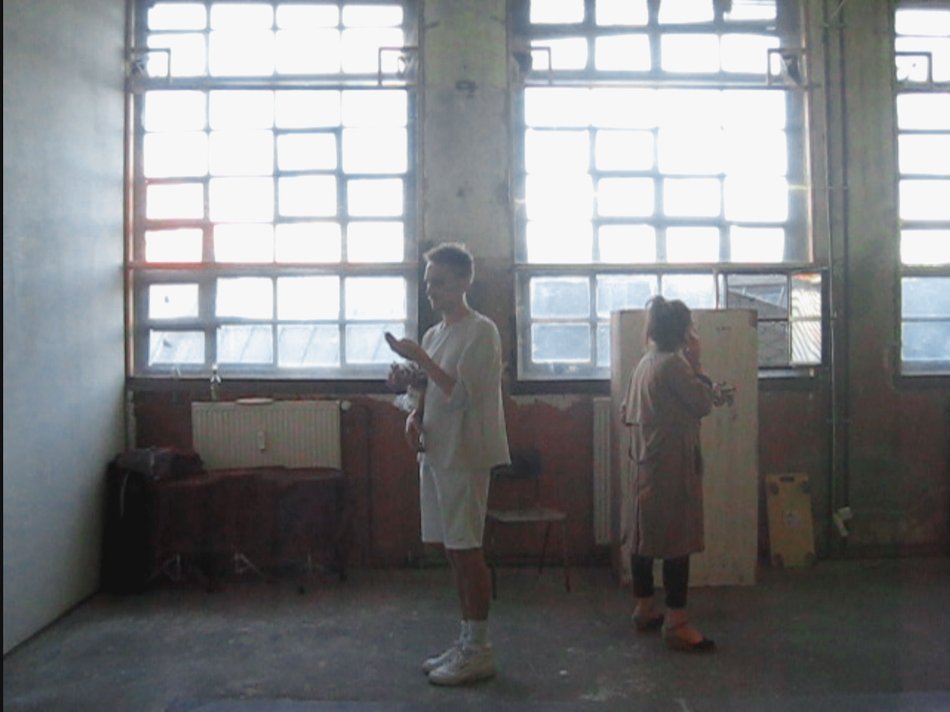