OBJECTS IN MIRROR MAY BE CLOSER THAN THEY APPEAR

Like ornaments on the hood of a car the city seems to have stepped right out of the movies, but simply invests the streets and the entire town with mythical atmosphere. "Whatever" is more natural than milk in a carton. 24h accessibility more likely than limited edition. Precisely because the idol is merely a pure, contagious image, a violently realised ideal. The screen idols are immanent in the unfolding of life as a series of images. They are a system of luxury prefabrication, brilliant syntheses of the stereotypes of life and love. They embody one single passion only: the passion for images, and the immanence of desire in the image. They are not something to dream about; they are the dream. And, above all, they have that power of instantaneous visual materialisation of desire. To change your identity is on offer and no big deal anymore. A flight will happily carry this change to another continent while you enjoy everlasting sunshine with magnificent, artificial nights. It is Disneyland which is authentic here! The cinema and TV - not the galleries, churches and culture… More dense in everyday life than the air we breath. It’s the same as asking why one praises a country which left him toothless in a wheelchair on the street corner. The city as a metropolis is the largest collage. A multidimensional mishmash of set-designs and lively dead Hollywood machineries. It existed before the screen was invented, but everything about the way it is today suggests it was invented with the screen in mind, that it is the refraction of a giant screen. It is because you are delivered from all depth there - a brilliant, mobile, superficial neutrality, a challenge to meaning and profundity. Cinema is true because it is the whole of space, the whole way of life that is cinematic. The break between the two, the abstraction which we deplore, does not exist: life is cinema. What make things come together is the constant humming of the car engine and the radio rattling and singing aloud. 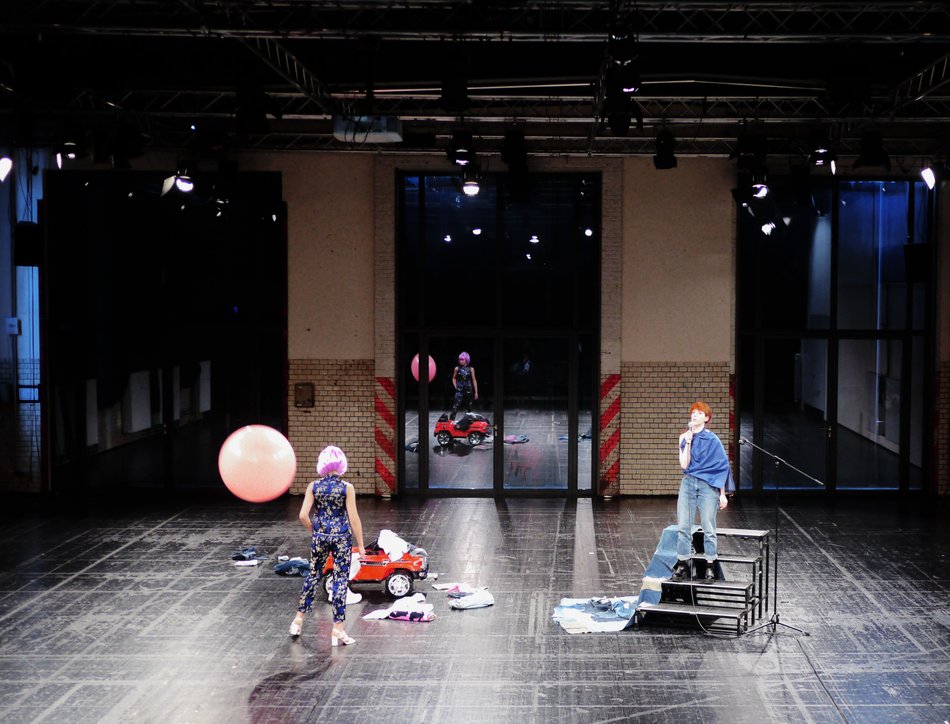 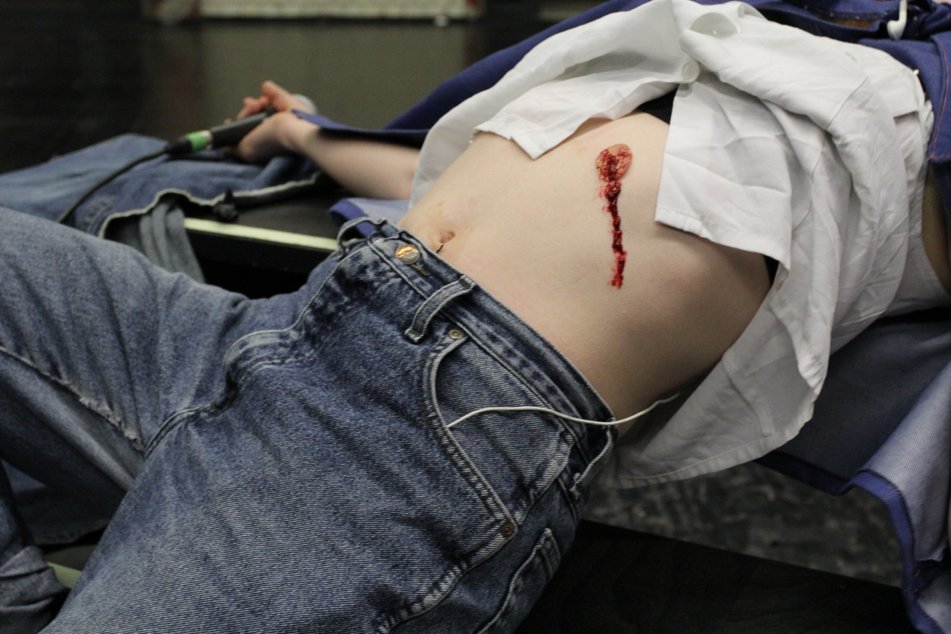 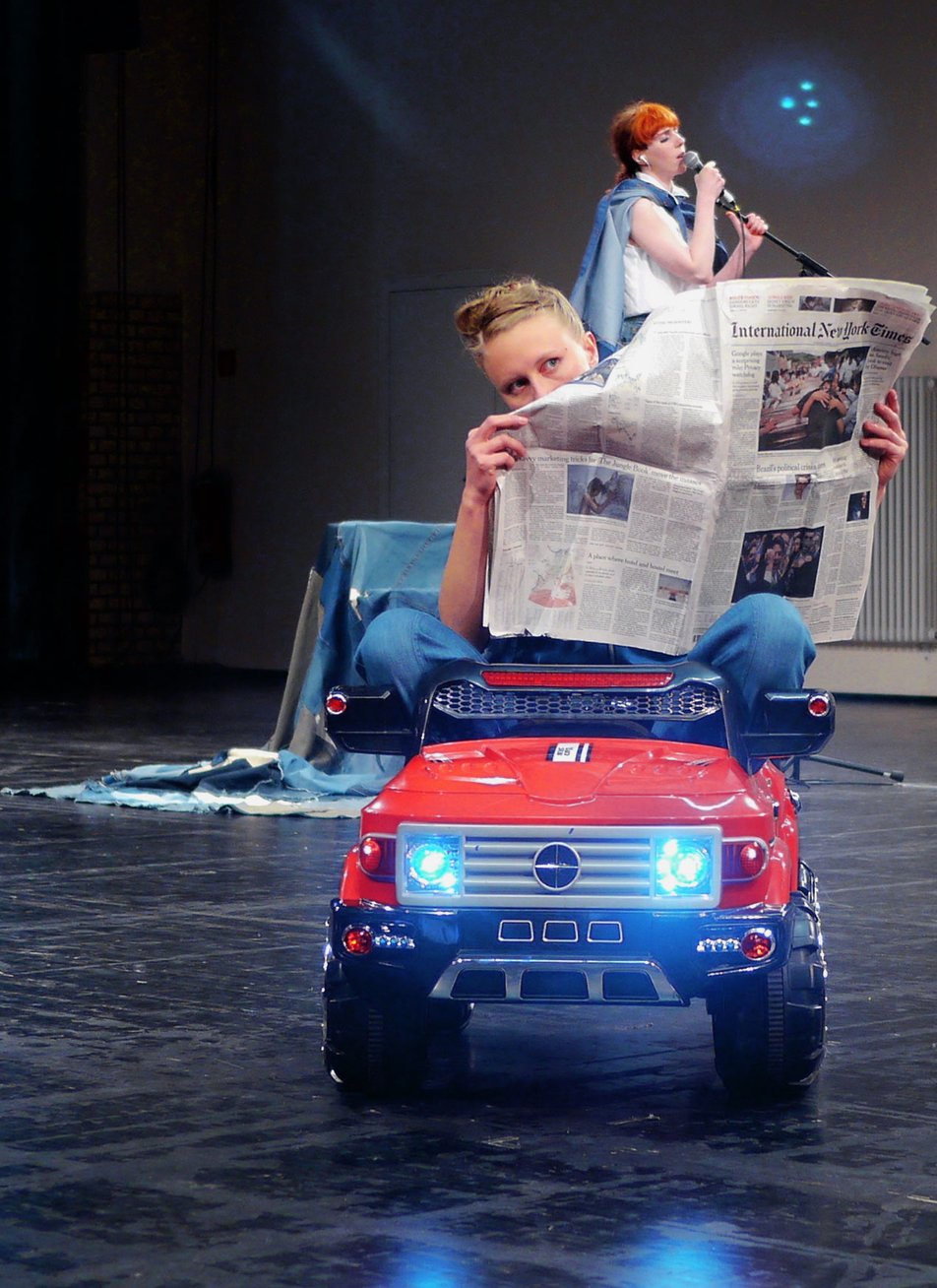